What Emotional Needs Do Employees Have?

Once people’s physical needs are met, the next organizational challenge is to fuel emotional energy.

How people feel profoundly influences how they perform. Very specific emotions are associated with high performance, and they can be actively and intentionally cultivated.

Our study uncovered two critical variables for fueling emotional energy: a feeling of enjoyment and satisfaction, and a sense of safety and trust.

Only 37% of respondents said they were satisfied in their jobs, but those who did reported being 54% more able to focus and 2.3 times as engaged.

Only 30% of respondents said they had the opportunity to do what they enjoy most at work, and those who didn’t reported being 38% less focused, 49% less engaged, and 57% less likely to stay with the organization. 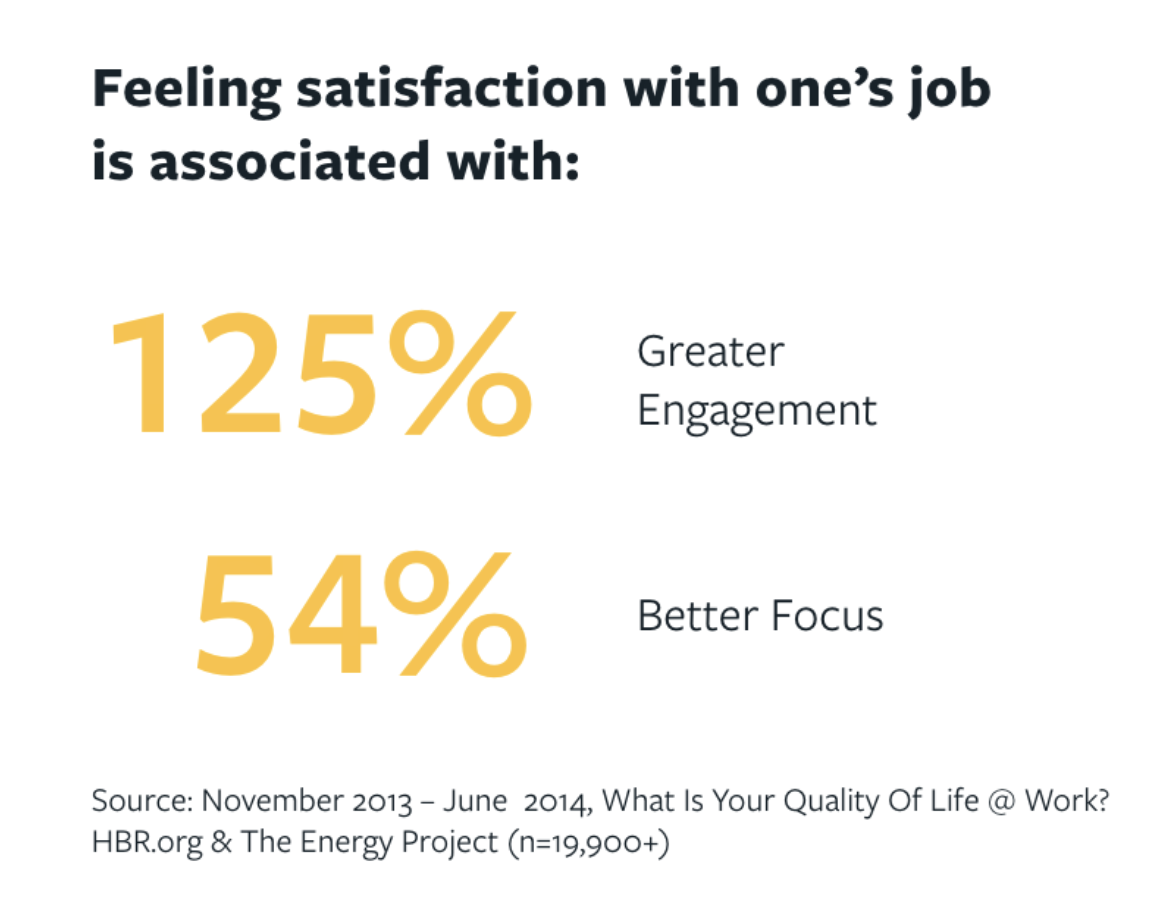 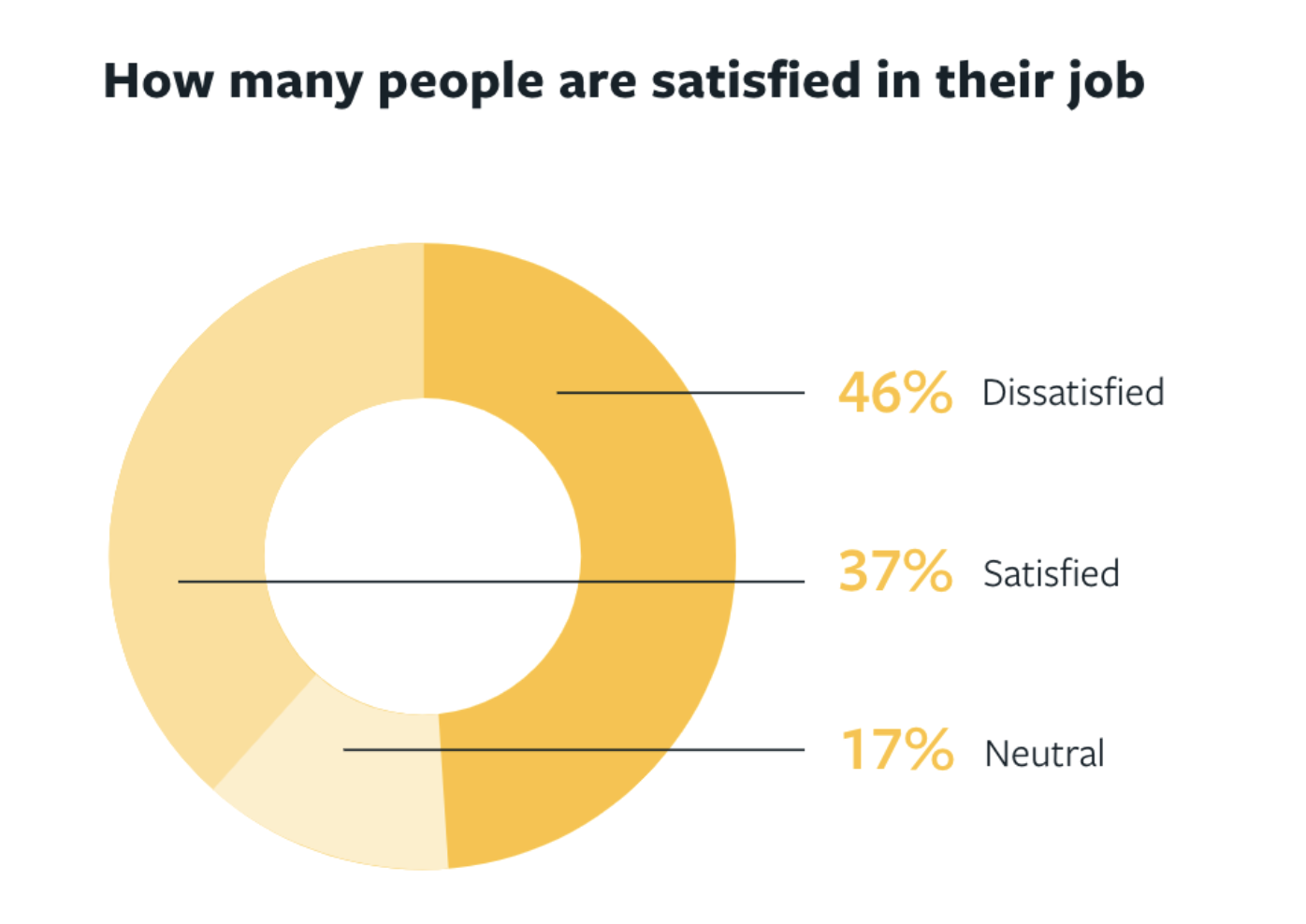 Respondents who felt they didn’t receive useful, digestible feedback reported 34% lower engagement, 33% less focus, and a 47% lower likelihood to stay with the organization.

For Leaders: Build a Culture of Respect

Leadership behaviors in every dimension have a significant impact on employee energy, sustainability, and performance.

For leaders, the key to fueling emotional energy is to be optimistic and positive, and consistently make team members feel valued, respected, and appreciated.

The three leadership characteristics that had the biggest impact on all performance variables were:

Treating employees with respect has a bigger impact on their sense of safety and trust, and their ability to focus, than any other leader behavior. Employees who felt their leaders treated them with respect were 63% more satisfied with their jobs, 55% more engaged, 58% more focused, and 110% more likely to stay with their organization.

Those who felt recognized and appreciated by their leader reported 53% higher focus, 58% higher engagement, and a 109% higher likelihood to stay with the organization.

Leaders perceived as positive and optimistic have a contagious impact on their employees. Employees with positive leaders reported 54% higher engagement, 71% more enjoyment at work, 2.5 times more trust and safety, and a 105% higher likelihood to stay at the organization.

They also report 2.2 times the level of meaning and significance at work, and 55% more focus, suggesting how profoundly positive behaviors in one domain have a spillover effect into others.

Emotionally, the charge to leaders is to truly care for those they lead – not just by regularly recognizing and appreciating them for their accomplishments, but also by holding their value while delivering critical feedback, and by believing in their capacity to exceed their own expectations.