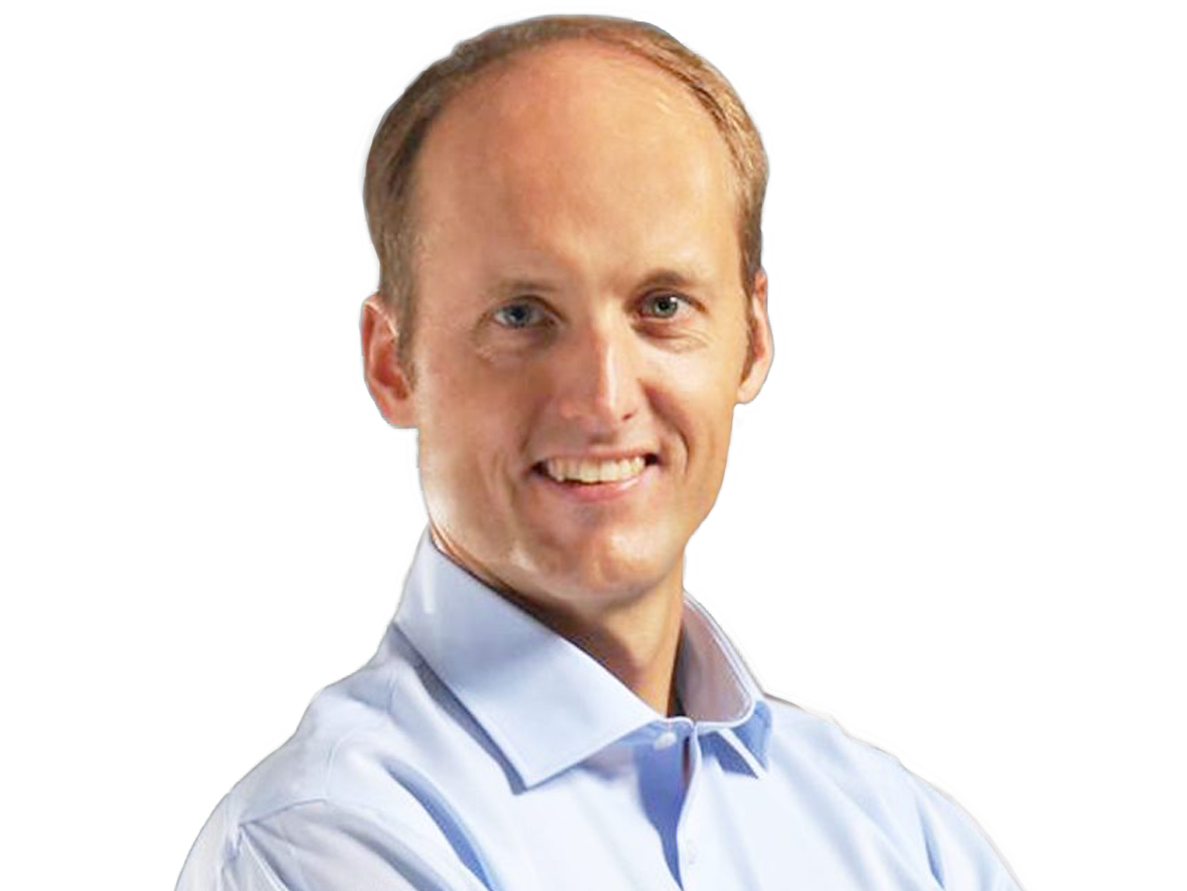 Chris Janzen is a Senior Facilitator at The Energy Project. He is a highly sought-after performance consultant, coach, and facilitator in taking organizations to the next level.

After a successful 15-year career in international marketing in North America and Europe, Chris moved into the field of high-performance training and development for C-suite executives, business leaders, and aspiring achievers.

Since 2010, Chris has trained and coached over 7,500 executives and leaders and delivered keynotes and workshops in over 30 countries for some of the world’s top performing companies including BBC Worldwide, Boston Consulting Group, eBay, Google, Goldman Sachs, Microsoft, Fidelity Investments, Rogers, and Vodafone.  Chris has also been a contributing expert to CBC, CNN, and ESPN.

Chris walks the talk: he is a 3x National Champion athlete; an Ironman triathlete; has run marathons in Europe, Africa, and the US; climbed to the top of Mount Kilimanjaro; and is an award-winning photographer. For his commitment and contribution to helping others, he served as an official London 2012 Olympic Games Torchbearer. 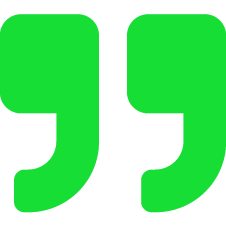 “There is no greater joy than helping other people learn more about themselves, see more that is possible for them and give them a path to achieving all that they are capable of — professionally and personally.”