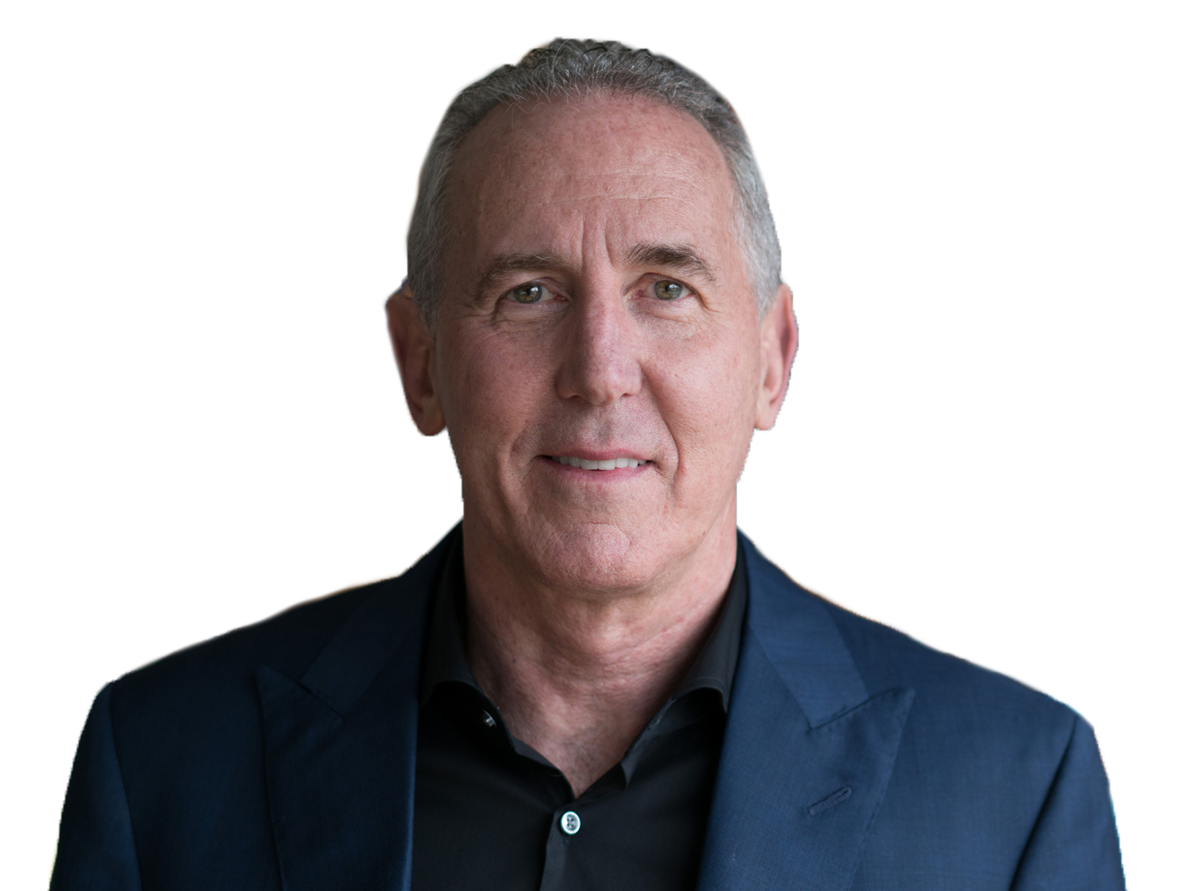 Tony Schwartz is the founder and CEO of The Energy Project, a consulting firm that helps individuals and organizations more skillfully manage their energy so they can thrive in a world of relentlessly rising demand and complexity.

Tony began his career as a journalist and he has been a reporter for the New York Times, a writer for Newsweek, and a contributing writer to New York Magazine and Esquire.

At the Energy Project, Tony has coached many CEOs and senior leaders. He has also delivered keynotes and training to companies around the world, including Google, Unilever, Apple, PWC Facebook, Whole Foods, EY, Microsoft, Kaiser Permanente, Stanford Medical Center, the National Security Agency, and Save the Children. He has also written extensively about leadership, transformation and the modern workplace for The New York Times, the Washington Post, Forbes, and the Harvard Business Review.

Tony is the author of six books, including “The Power of Full Engagement: Managing Energy Not Time” which spent 28  weeks on the New York Times Bestseller List and “The Way We’re Working Isn’t Working,” also a New York Times and Wall Street Journal bestseller.

Tony graduated with honors from the University of Michigan. He is married to Deborah Pines, a psychoanalyst, and they have two grown daughters and four grandchildren.

Searching for Wisdom in America

The Power of Full Engagement

Managing Energy, Not Time, Is the Key to High Performance and Personal Renewal 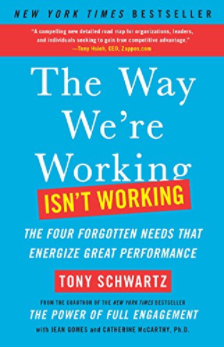